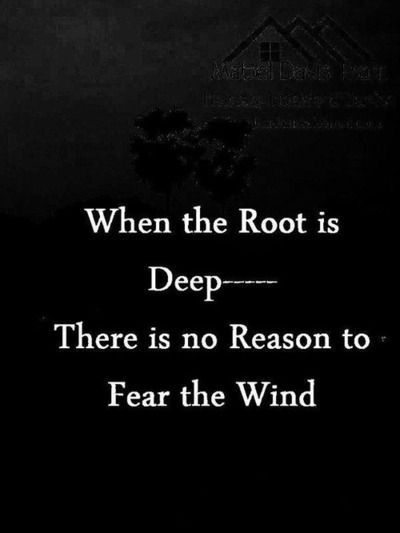 Freeing myself from colours of modernity,

Where being blessed is to have monetary security.

I have lived a life so lavish

But I still find peace on the bank of Ganges.

Where the mild wind plays with the chimes

I haven’t come across any better rhyme.

Where people find their niche in the faux air,

But return home with that routine despair.

“Throwback” to the days when “love” was not just a word.

It wasn’t said too much but was always enough!

When fingers tasted whits and gobs of the paperbacks piled,

When travelling the world was wandering in the library aisle.

When finding someone unspoilt by conceit was not hard,

Subtle hints fostered fondness and fleshy lust was dismally regard.

Away from the tasty morsels of make believe, here  I am

Absorbing the reality as much as I can.

Change is the spice of life they say!

I believe too, but not always.

Times when brothels echoed with sonorating anklets of devadasis,

Where now eunuchs rock to and fro till their orientation bleeds.

And now, drenched in elixir they openly sin!

I have tasted transition; from morals to modernity,

And so I find solace in the sagacious company!

Some accept change easily, while some are hurt,

But remember, flowers grow only through dirt!